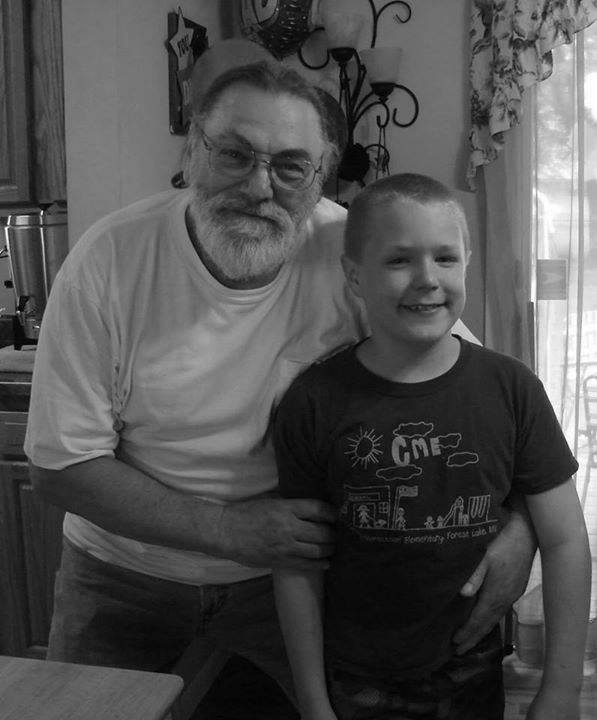 The following message was received from cousin Sharen Lorch regarding our cousin Russell Schmidt of Scandia, Minnesota:

A week ago, Russell John Schmidt received the unthinkable news that he has a stage 4 cancerous tumor on his left side, in the area of his bladder and pelvis. It is not in his bladder but has penetrated some bone tissue and has entered his blood stream. He has been seeing doctors at St. Paul-Ramsey Medical Center, St. John’s and St. Joseph’s cancer centers. Since February, he has undergone a great deal of radiation and chemotherapy, as well as blood infusions. Russ and his medical team have carefully made a decision that in order to spend the desired quality of time with his loved ones and family (who are so precious to him), he will no longer be receiving chemotherapy or radiation treatments. Russ will be resting and recouping with the assistance of hospice care service at our sister Diane Hegstrom’s home in Little Canada (St. Paul). Russell asks that his family and extended family’s remember him in prayer. He would love to hear from folks by email, Facebook, notes, or cards. He can be reached at: 2990 Patrina Way, Roseville, MN 55117. Phone number: 651-276-4148. Email: Dianehegstrom@gmail.com.