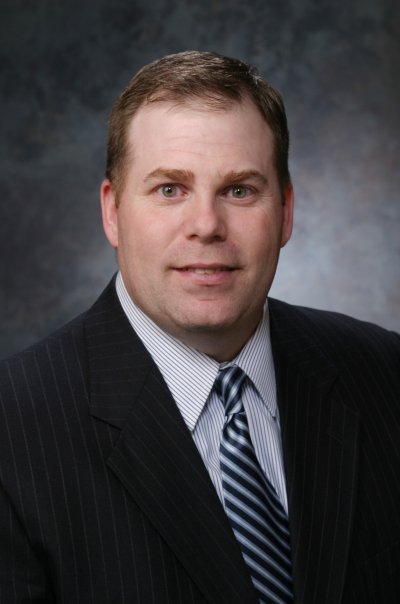 You’re driving along a mundane highway through rural Iowa when–seemingly in the middle of nowhere–you see what looks like a city-block-sized castle made entirely of precious stones, petrifications, and fossils. You’ve just discovered the Grotto of the Redemption in West Bend. This $4.3 million structure was constructed with the help of members of our own Schmidt family. Why is this inspiring 100-year-old edifice here, what does it mean, and how did one man make this dream a reality?

Hear the epic story from Andy Milam, Grotto Tourism Director, along with an amazing video at the 2016 Schmidt Family Reunion. Andy Milam. Andy has coordinated the PR, marketing, fundraising, and tourism for the Grotto since January of 2015. He became the State Church Director of the Iowa Knights of Columbus in March of 1999, and was certified as a basic catechist presenter by the Diocese of Sioux City in 2012. He holds in a BA in Theology from the University of St. Thomas, and a Master of Arts in Theology from Mount St. Mary’s University.