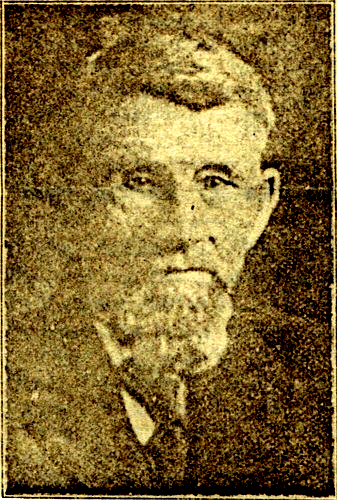 Franz married his wife, Louisa Kersten, in Machtlos in December of 1876. They went on to have 9 children:

If you recognize your parent, grandparent, or great grandparent in any of these names, please consider coming to the reunion, and tell your siblings and cousins about it! It will be a once-in-a-lifetime opportunity to meet long lost family, learn about your German roots, enjoy authentic German food and music, and–of course–get into the Guinness World Record book!

One thought on “Raubs of Dysart, Iowa are Part Schmidt”